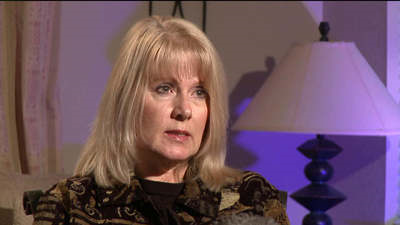 She said…
“It was a high pressure sales pitch, Wayde offered additional
opportunities, and wanted our pledges immediately…wanted money
within the week.”

Federal Investigators indicted the Wayde McKelvy, and his wife, Donna,
company’s founder. They appearantly ran ponzi scheme which raised
at least $30 million through Speed of Wealth from 300 investers and
Dee Holl was one of them.

Now how can one get suck into such thing?
Trust on some reputable spokesperson.

“Speed of Wealth” spokesperson included “John Elway”, Denver Broncos
legend and Hall of Fame quarterback and Mantria, related company,
was honored by no other than former President Bill Clinton!

2BG2FAIL – guess who has this license plate! 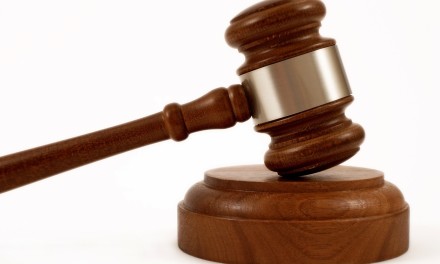 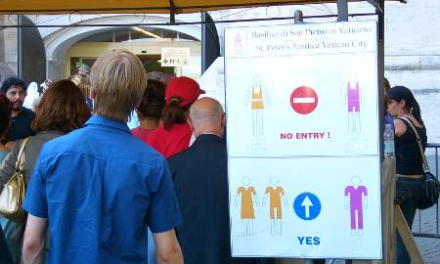 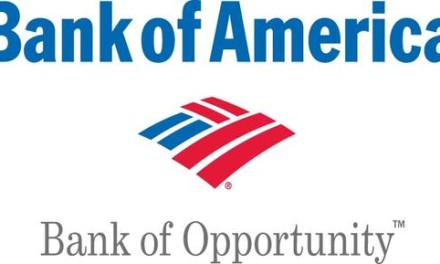