U.A.E. Bans Newspaper for what?! 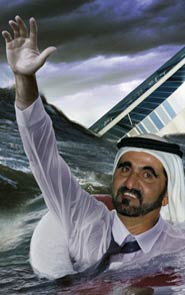 You won’t see the Newspaper, The Sunday Times, in U.A.E. any more as it’s banned. It’s banned because of the picture you see on the left depicting deep troubles of bad debt. The Sunday Times is owned by News Corp.

According to Bloomburg…
Under a new draft law, local media organizations which “insult” senior government officials or the royal family face fines of up to five million dirhams ($1.36 million), and those which knowingly publish “false information” or stories which “harm” the economy may be fined up to 500,000 dirhams.

Source:Bloomberg
The Sunday Times article that caused ban in U.A.E.

Do NOT mess with tree or else! 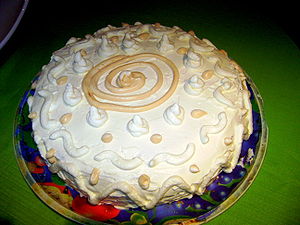 No Junk Food, No Baby 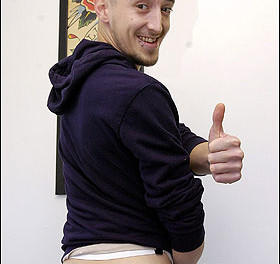 No one loves nipples more than this guy 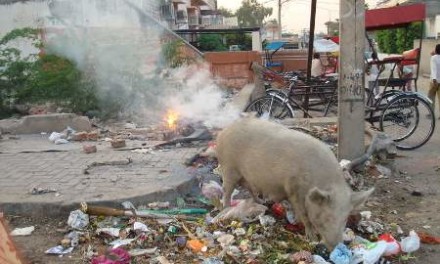