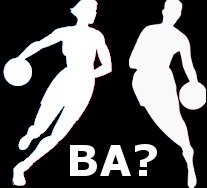 Yes, possible, according to David Stern (NBA commissioner).
Really? Perhaps he just don’t want to be called as sexist
and just want to be politically correct.

Even that, that’s little over the board, I think.

Tell me one WNBA team that can possible play against NBA
team and play really good game of basketball. 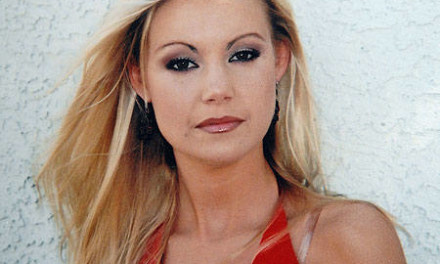 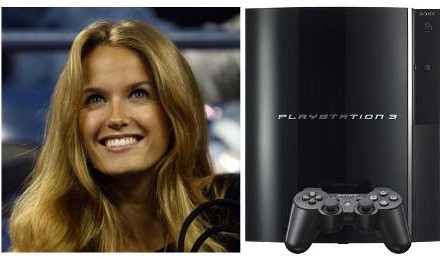 PlayStation or Girlfriend – your choice? 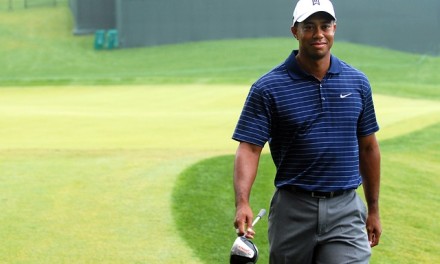