Rourke to wed Russian gal of 24 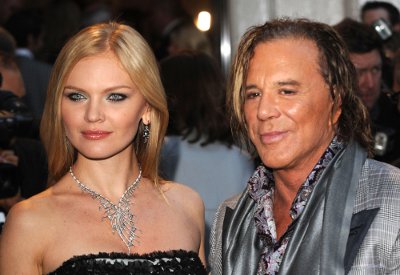 Humm…
All I want to say is good luck to both of them.

Rourke, 57, has been dating stunning blond model Kuletskaya, 24, for several months and popped the question to her over dinner last week. The star has told friends he’s planning a Moscow wedding in April.

“They haven’t booked a venue or made any solid plans. He just knows he wants to do it in April, and he’s been asking what is involved in a traditional Russian wedding ceremony,” a friend of Rourke said.

Kuletskaya reportedly dumped Russian pop star Dima Bilan for Rourke, whom she’s been tutoring in her native tongue for his role as Russian villain “Whiplash” in the upcoming “Iron Man 2.” She and Rourke have recently canoodled their way through New York and Europe. She was dripping in diamonds as she accompanied Rourke to pick up his GQ Man of the Year award at London’s Royal Opera House in September.

Rourke has already hit it off with his mother-in-law-to-be: our spies spotted him giving Elena’s mom the star treatment a while ago at The Bank at Wonderland in LA.

It will be the third trip to the altar for Rourke, who cleaned up his bad-boy image and revived his career with the 2008 hit “The Wrestler.” He and actress Debra Feuer ended their eight-year marriage in 1989. Rourke later said that his role in the steamy “9½ Weeks” “was not particularly considerate to my wife’s needs.” 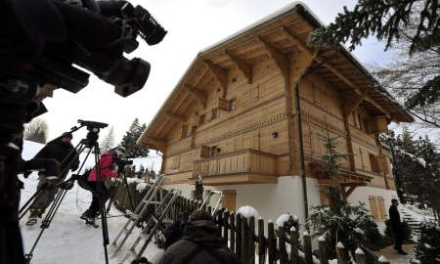 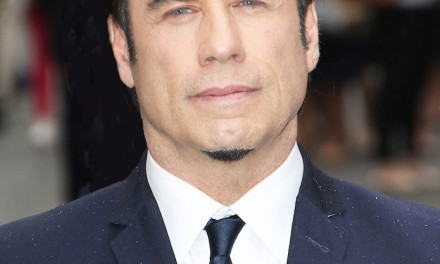 John Travolta going up into Space?