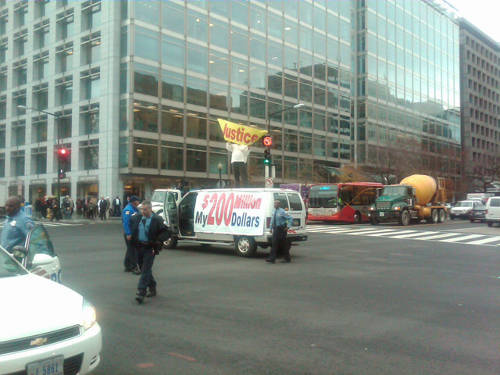 This was one man protest which happened at 17Th St NW & K St NW (Washington DC.)
just before 2 P.M.

That’s so silly.
Why would he do that?
Did he think he would get HIS $200 million, whatever the reason may be? 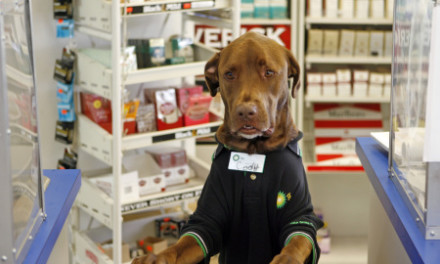 BP gas station has new clerk and it’s a DOG! 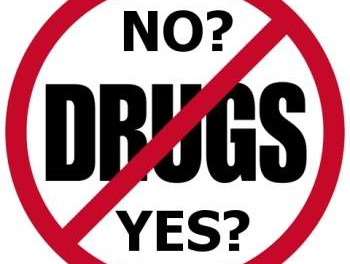 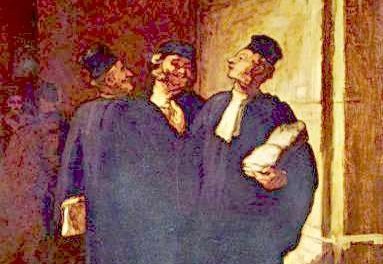 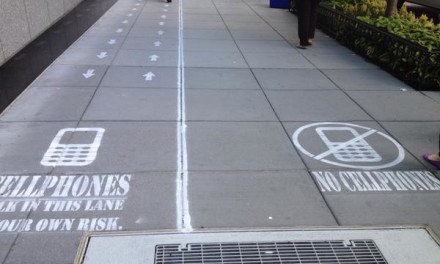 Using a cellphone while walking is very dangerous!

Important
This site makes use of cookies which may contain tracking information about visitors. By continuing to browse this site you agree to our use of cookies.