Burglar locked in by owner! 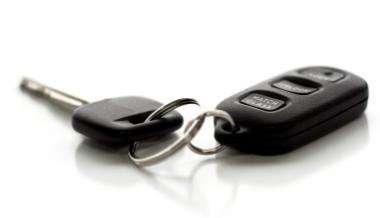 Lake City, Florida resident was alerted by neighbor about 5:40 AM, March 9th letting them know that burglar is trying to break into their car.

Owner used remote car key to lock burglar inside their car. Every time burglar tried to get out, owner kept pushing lock button. Eventually, burglar gave up and police arrested him.

I don’t know what kind of car it was, but, doesn’t most car have tiny knob that you can pull up to unlock the car manually? Burglar could of pulled that knob manually instead of keep pushing unlock button. Dumb ass burglar 😉 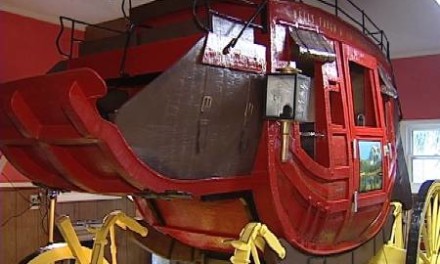 Full size stagecoach made with Toothpick 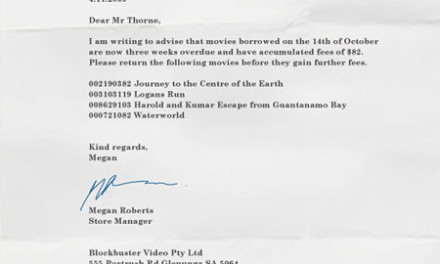 How to rid of late fees from Blockbuster

Thou shall NOT rub burger in your wife’s face! 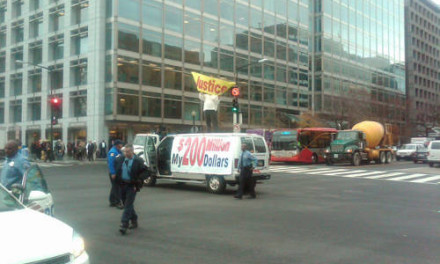