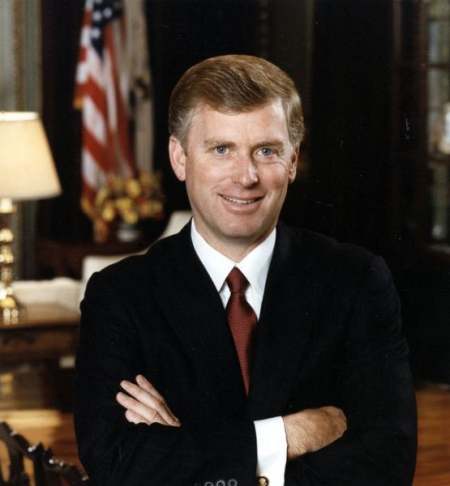 I love California, I practically grew up in Phoenix.
I didn’t know Phoenix is in California.

It is wonderful to be here in the great state of Chicago.
When did Chicago became 51st state of the USA?

Welcome to President Bush, Mrs. Bush, and my fellow astronauts.
Huh? So, Quayle was astronaut?

The Holocaust was an obscene period in our nation’s history.
I mean in this century’s history. But we all lived in this
century. I didn’t live in this century.
Could you repeat that please?

I was recently on a tour of Latin America, and the only regret
I have was that I didn’t study Latin harder in school so I
could converse with those people.
Oki Doki 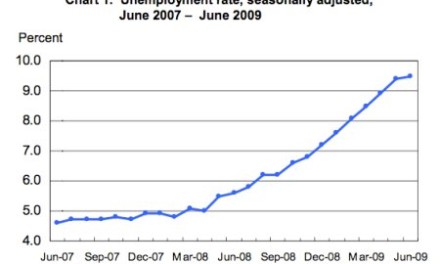 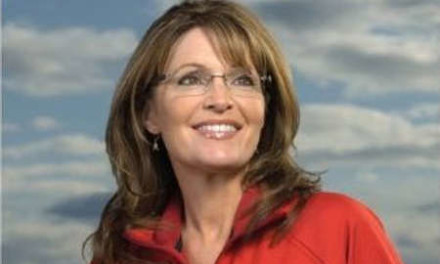 Sarah Palin’s Book is out and so are comedians 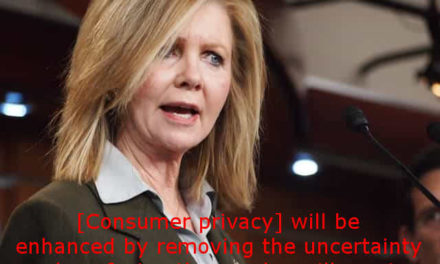 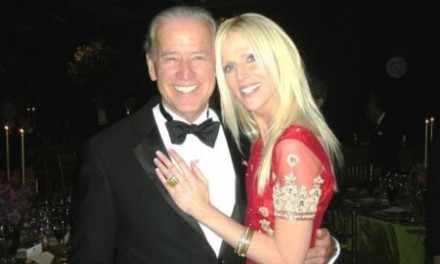